Following the end of the Benito Mussolini’s rule of Italy in 1945, the Agnelli family, led by Fiat’s founder and Chairman Giovanni Agnelli, lost control of the Fiat motor company because of their links with the dictatorship. Eventually, the family regained control of the business in 1963 when Giovanni’s grandson, Gianni Agnelli, took the helm.

Having assumed control Gianni set about restructuring Fiat’s management, making it much less centralized. Car and lorry and tractor production were effectively made independent of one another. The more flexible regime allowed Fiat to plan its expansion and in 1967 it took over fellow Italian concern Autobianchi. The takeover allowed the company to overtake German competitor Volkswagen in sales and by 1968 revenue exceeded $2 billion. 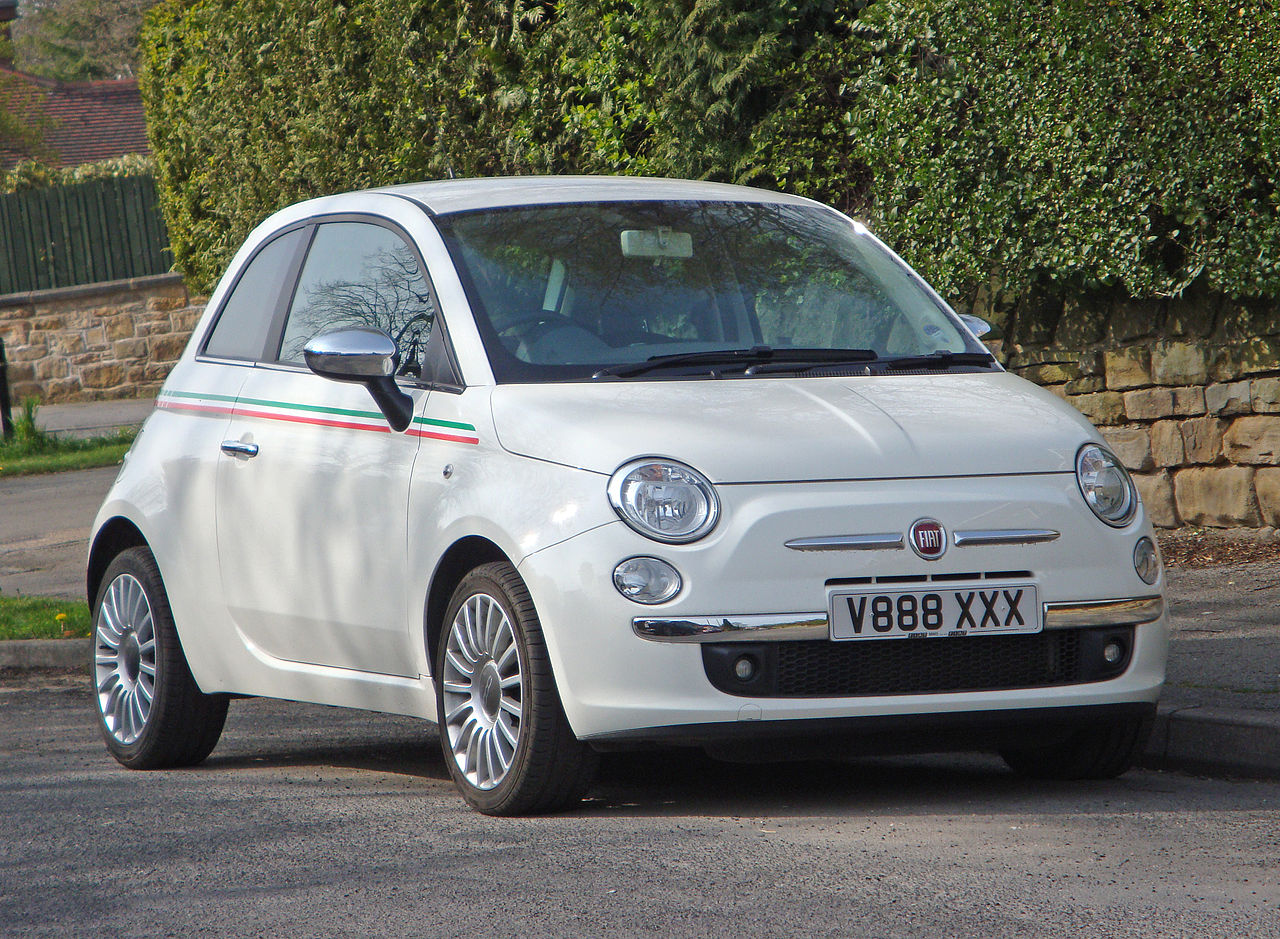 The following year Fiat expanded further, taking a controlling interest in Italian rivals Ferrari and Lancia and was being seen quite capable of taking the lead over the American powerhouse of Detroit in the race for car production dominance.

Fiat also continued diversifying its operations becoming owners of the Italian airline Alitalia, major toll roads, as well as office supply and electrical equipment companies. They also had assets in the Soviet Union, constructing the AvtoVAZ plant where the Lada, based on the Fiat 124, was manufactured. Elsewhere in Eastern Europe, the company had stakes in Romania, Yugoslavia, and Bulgaria.

Importantly Fiat, with its fuel efficient cars, was able to take advantage of the 1979 oil crisis, when fuel prices rocketed, by winning record sales in the United States. However, as oil prices stabilized and subsequently fell, they lost their share of the American market and by 1984 had pulled out of the country.

Back in Europe, however, the Italian giants continued swallowing up its rivals. Alfa Romeo was taken over in 1986 and in 1993 they acquired Maserati. The acquisition of Maserati allowed the Fiat name to re-enter the United States market in 2002 and sales since then across the Atlantic have been healthy.

The late 1990s saw a market shift and the company’s tumbling share value led to them appointing General Electric chief Paolo Fresco as chairman in 1998. However, Fresco’s initiatives faced opposition from the firm’s trade unions. Despite the opposition, Fresco pressed on and in 2000 he initiated a joint venture with the American company General Motors, which saw GM, gain a stake in Fiat Auto – the company’s car division. However, within five years the partnership was ended. 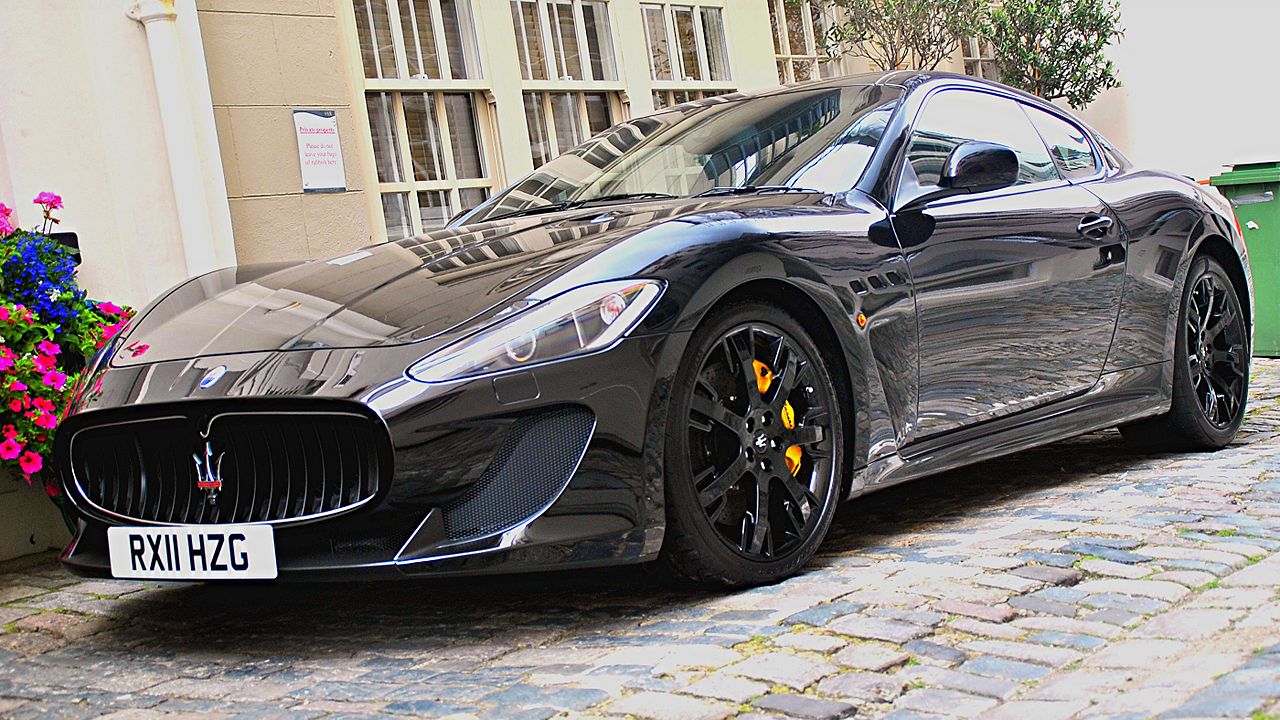 True enough to its history this automaker has been historically dependable one for a quality product of merit and quantity. It’s not only its rank and stable of basic economy cars it produces, sports cars of merit and renown, transportation products all the way up to large semi-trailer tractor transports but even locally adapted home built products built under license – even such dour automotive products such as the Spanish Seat and Russian-built Lada. Now the firm has become a record breaker of great innovation – the Fiat 500 which is now being marketed and distributed within Canada & the USA domestically by a separate division of the Chrysler / Fiat or perhaps Fiat/Chrysler enterprise. Not only that but unlike many Chrysler / Dodge import products being proudly sold with the Fiat 500 moniker itself not a North American re-badge marketing name as if to hide its origins.